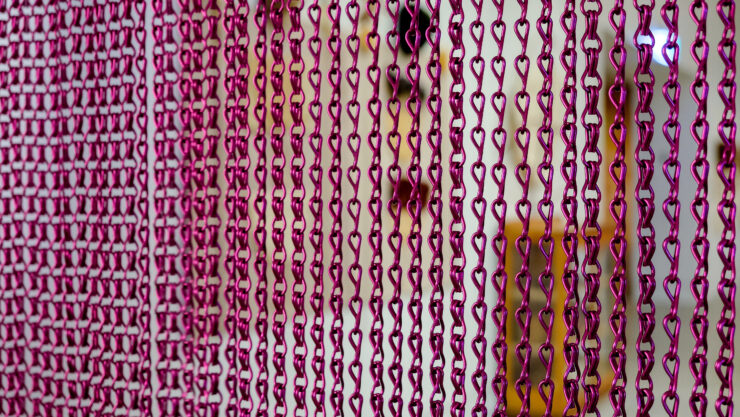 From bronze and ceramics to duct tape and wool, this new exhibition at The Dowse celebrates five decades of female sculptural practice in Aotearoa. Breaking The Bronze Ceiling – the assumption that sculpture is a predominantly masculine domain – opening 10 July 2021.

Sian van Dyk, Curator at The Dowse, has chosen artworks from The Dowse Collection that explore women’s sculptural practice in Aotearoa – including their use of traditional or unconventional materials, themes, and the cross-over between fine art and craft practices.

“A lot of the artists in this exhibition really push the boundaries of what sculpture can be,” says van Dyk.

“They also delve into subjects like domesticity, caretaking, the treatment of women, beauty ideals and loss of children. These are central to many women’s experiences, but are often accepted as existing on the sidelines of life, rather than being the subject of it.”

She says that the title ‘bronze ceiling’ is a play on the expression ‘glass ceiling’ – the invisible social barriers that prevent women and minorities from climbing the corporate ladder.

“Recently there has been a lot of media about protests over public sculptures of white men in history who were often involved in colonial and racist acts. Meanwhile, only about 4% of public monuments around the world are of women, and these are usually of fictional characters, or the occasional Queen.”

“Some sculptural works by women in our collection hadn’t been exhibited for a long time, so I wanted to draw a connection between this and the idea of the bronze ceiling.”

The oldest work in the exhibition— Kōtuku—is also the first bronze sculpture ever purchased for The Dowse’s Collection, and was created by metalwork pioneer Tanya Ashken in 1972.

Now in her 80s, Ashken spent her early years as an artist confronted by a lack of opportunities for women who wanted to work in metal.

Ashken said: “Nowadays, it’s much easier to talk about gender issues. It wasn’t just that I preferred doing things boys did at school, like wood and metal work and disliking things girls were doing. It was fundamentally deeper than that. I resented being female, once I realised what that was…”

Positioning Kōtuku at the entrance of the show, Breaking The Bronze Ceiling acknowledges the path Ashken has forged for other women artists.

Breaking the Bronze Ceiling is open 10 July to 7 November 2021, and is part of The Dowse Art Museum’s 50th Anniversary programme. 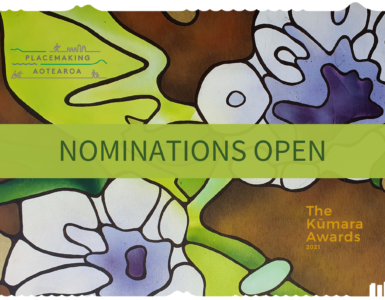 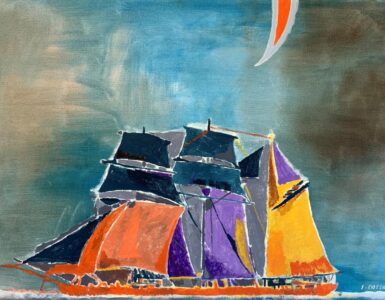 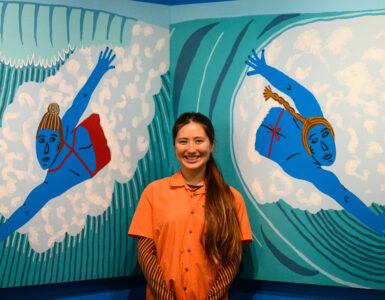