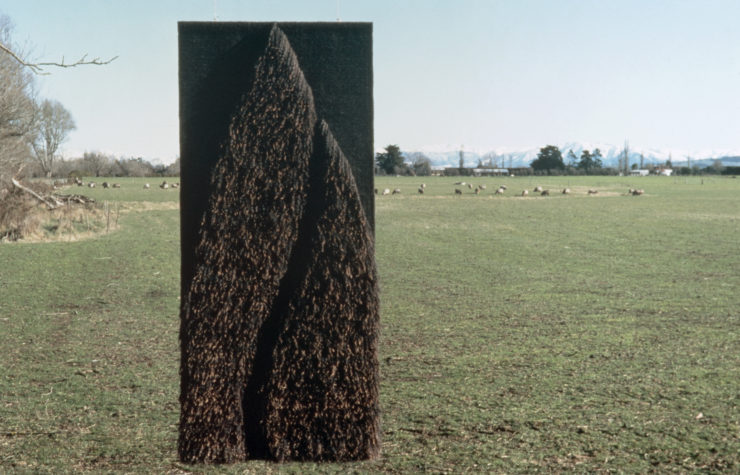 Rekindle your love of craft at The Dowse with the exhibition Making Conversation, curated by Milly Mitchell-Anyon, the 2017 Blumhardt Foundation / Creative New Zealand curatorial intern.

This show, which runs 2 March – 16 June 2019, displays craft objects from the 1970s and 80s alongside today’s creations and is sure to delight craft aficionados and art lovers alike.  With works in clay, fibre and wood there’s a vast array of skill, talent and community on display.

Recognising the strength of Aotearoa’s craft communities was important to the show’s curator.  Mitchell-Anyon said,

“I’m working to include an important work by Judy Wilson.  It is a woollen wall-hanging which hangs at around 2.2 metres high and was originally shown outside in the Rangiora landscape.  The work reflects Wilson’s own surroundings, using wool from her flock of Romney and English Leicester sheep. The work is a great example of experimentation by fibre artists at in the 1970s and 80s.  Despite the importance of her work, Wilson remains outside the cannon of well-known and respects Aotearoa artists. That’s something I’m hoping to change with this exhibition – by bringing her back into the conversation.” 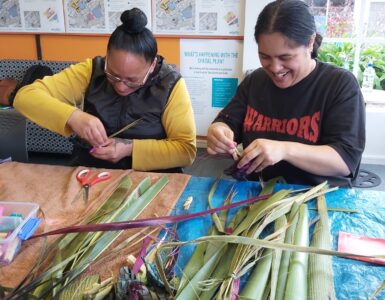 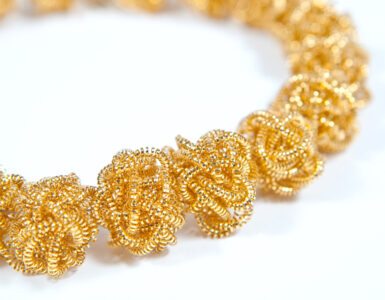 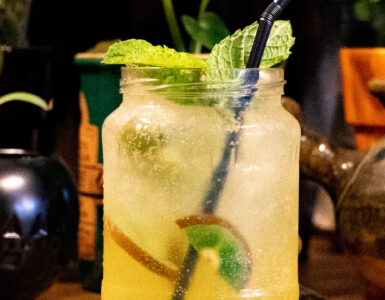