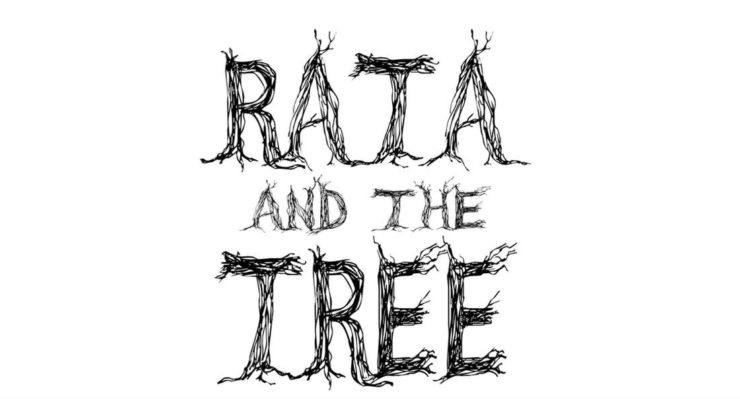 The team at Hutt City Council’s Naenae Clubhouse is celebrating again with another win for their media production team. Their animated short Rata and The Tree won the Clubhouse Network’s Reach Media Festival’s animation category.

The Clubhouse Network’s Global RE@CH Media Festival is the signature showcase of Clubhouse member-created media from around the world.

The festival encourages youth to express themselves about issues that are important to them by creating media that gives voice to their ideas, feelings and concerns. Each submission was eligible for one of two awards, Judges award decided by a panel of Clubhouse alumni, corporate partners, and clubhouse staff, and an Audience Award determined by the viewing public.

The animation was first made for Hutt City Council’s award winning event Highlight: Carnival of Lights in 2018. The Team at The Naenae Clubhouse repurposed their animation, which was projected on the interior walls of St James Anglican Church during labour weekend in 2018. Staff and members added a soundtrack to their initially silent animation and submitted it for the Re@ch Media festival, for which they won the judges vote.

Rata and The Tree is a traditional māori story about leadership, respect and caring for our environment. The animation was made using stop motion animation, shadow puppets and a lightbox. Many young people and staff contributed to the award winning work.

The Naenae Clubhouse has been operating for almost 9 years, and is a programme of Hutt City Libraries. The Clubhouse is part of an International network of over 100 Clubhouses worldwide. The model was the brainchild of MIT scientist Mitchell Resnick, who is a key figure on STEMM education and learning through experimentation and play.

Since its beginnings nearly 25 years ago, The Clubhouse has been a resource for thousands of young people to explore their own interests, develop skills, and build confidence in themselves through the use of technology. The Clubhouse is at once an inventor’s workshop, design house, sound stage, hackerspace, music studio, and programming lab.

At The Clubhouse, under-served youth unleash their creative talents, engage in peer-to-peer learning, and develop a unique voice of their own to express themselves through ‘STEAM’ – STEM and the arts. Walk into a Clubhouse and you will find groups of young people making 3D models and animations, producing and editing films, building robots, creating graphics and websites, designing computer games, writing and recording music, and much more.

Whether working alone or collaboratively, youth learn to take a project from early concept to final product, develop the ability to express the steps they have taken to achieve their desired results, and assist other youth in following the same path. In the process, they become inspired about learning and about their own future. Young people who might have become apathetic about school find a sense of purpose at the Clubhouse and become re-engaged in their own success.

Though technology has changed greatly since the first Clubhouse opened its doors in 1993, the mission of The Clubhouse remains the same: To provide a safe, creative after-school learning environment where young people from under-served communities work with adult mentors to explore their own ideas, develop skills, and build confidence in themselves through the use of technology. 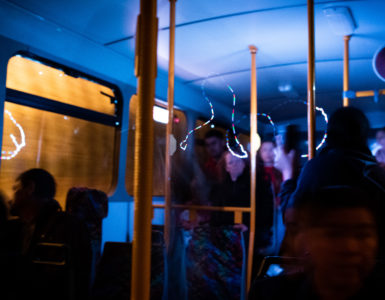 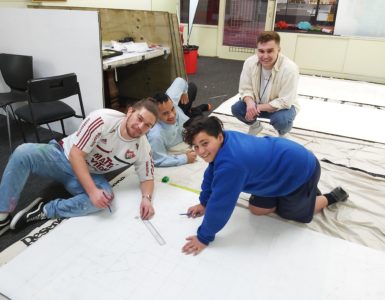 A large-scale community art project featuring well-known New Zealand artists is underway in Naenae. The Naenae Pool Community Art Project will see a series of murals created along the front of the Naenae Pool building... 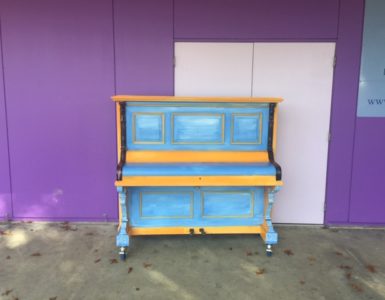 Have you seen the Naenae piano? Have you played the Naenae piano? What a story this piano has! The story starts with our Lower Hutt Mayor, Ray Wallace being gifted two pianos that were not needed from Epuni School...