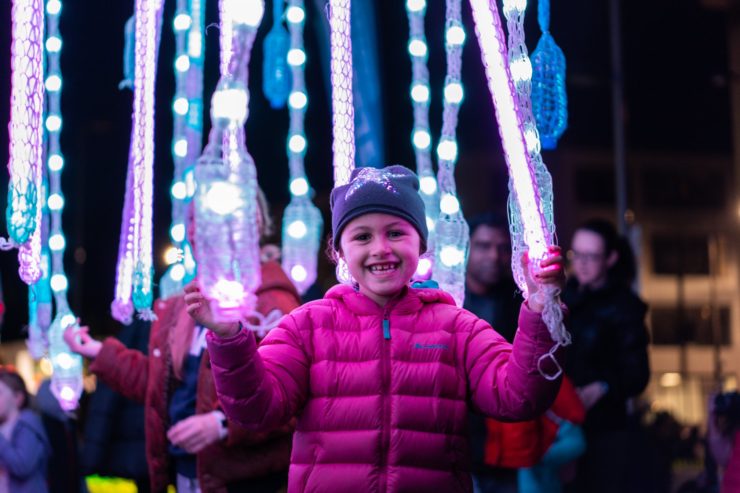 Lower Hutt’s Labour Weekend carnival, HighLight was a glowing success with over 120,000 people estimated attending over the long weekend.

Creepy crawlies, mythical creatures, and the power of the elements occupied Riddiford Garden over the four-night event. There were over 70 installations and performances including Colin the T-Rex, a 40-foot dinosaur built from steel; Crank Zappa, a large, interactive jellyfish; and MEGAThermal, a large globe containing a raging storm, aerial circus, and shadow puppetry.

An interactive steampunk octopus created by Amigo & Amigo was a favourite across all age groups. Children and adults alike joined together to beat the drums which control the colour and lighting sequence of each tentacle. The Troll Bridge with a loud grumbling troll underneath provided surprise and delight for the younger audience, she says.

HighLight Carnival Director Carla Steed says we are blown away by this year’s amazing turn out and the support we’ve received from the local community.

“This year we had more space to utilise allowing us to create themed precincts which have been very well received. The quality of the installations and performances has been phenomenal and so far we have received really positive feedback.”

The carnival partnered with Te Omanga Hospice to raise money to help with the rebuild of its earthquake-prone building.

Chief Executive of Te Omanga Hospice, Biddy Harford, says she is overwhelmed with the support she has seen from HighLight.

“We are so pleased to be partnered with HighLight and it has been brilliant for raising both awareness and much-needed funds for the rebuild of our earthquake-prone hospice.

“We loved Colin the T-Rex, the six tonne dinosaur created by Real Steel and Macaulay Metals. It looked fantastic all lit up and now is being auctioned off on Trade Me with the proceeds going to Te Omanga. We are very grateful.”

Bring on HighLight 2019 which will build on the success of this year. 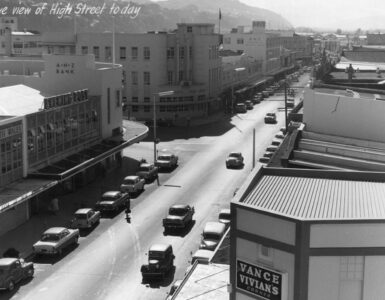 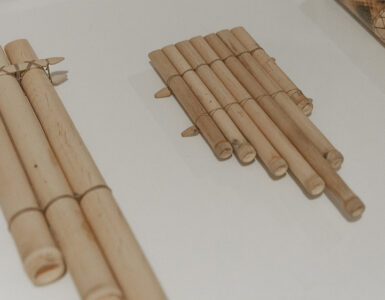 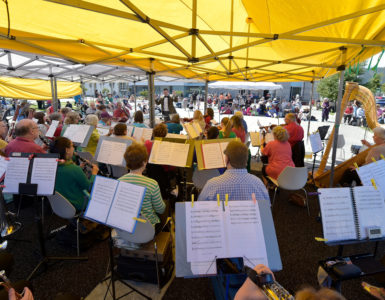