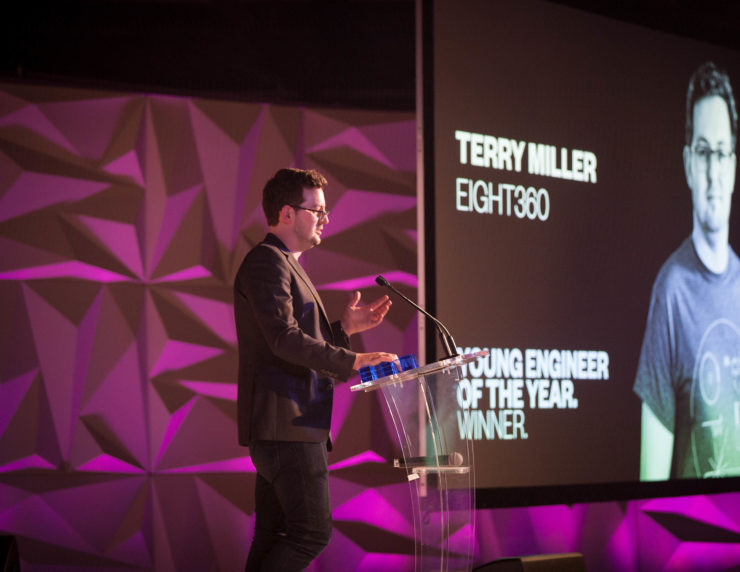 Terry is not only founder of Eight360 (the company that created NOVA, a world-class new way to experience virtual reality), but he’s also an alumnus of a start-up programme called 1st Assembly.

Where it started
The 1st Assembly offered Terry and his team a place to work on their project, alongside residents working on their own ventures across a wide range of industries. He says the collaborative culture of the space, and being there with many other intelligent and driven founders was an inspiring atmosphere that encouraged everyone to push their limits.

What is NOVA?
The NOVA has many applications across simulation, training and entertainment. It’s all about testing the unknown, taking a risk and creating a way for people to experience space flight, to pilot a submarine, fly a plane or a helicopter, or drive an off-road truck in a simulated environment. Basically any vehicle can be recreated in VR and experienced hands-on in the 360 degree spinning cockpit.

The NOVA has also been used to promote science, technology, engineering and maths (STEM) to students and the wider community. It was showcased publicly for the first time in May, at a major Lower Hutt science and technology event called Te Wā Heke.

I think it is really important to raise awareness about STEM and how technology can change the world, especially with the kids who will be building that future. They need to see what is possible and be inspired to go out and try it. The future is already here, all they need to do is reach out and grab it. Remember… a scientist asks “why?”, an engineer says “why not?”

ENVI Awards announced
Having been the driving force behind NOVA’s progress, and now leading a team to develop the product and begin selling them, Terry was highly commended and received the Young Engineer of the Year Award – congratulations Terry! 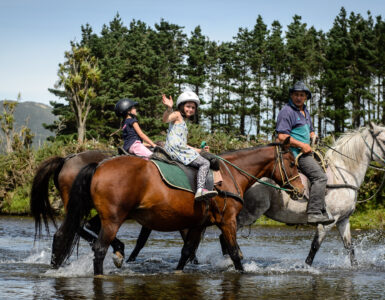 Lower Hutt Mayor Campbell Barry is encouraging everyone in Lower Hutt to get out and explore the city over summer! 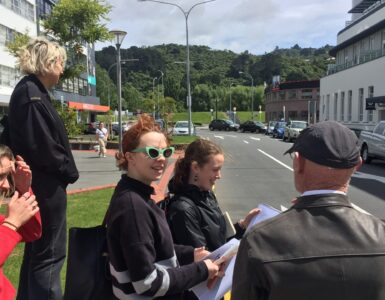 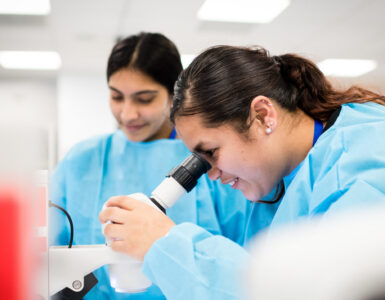 Innovative Young Minds (IYM) offers young women in years 11 and 12 an exciting opportunity to learn about the wide range of research and career opportunities available in STEMM (science, technology, engineering...