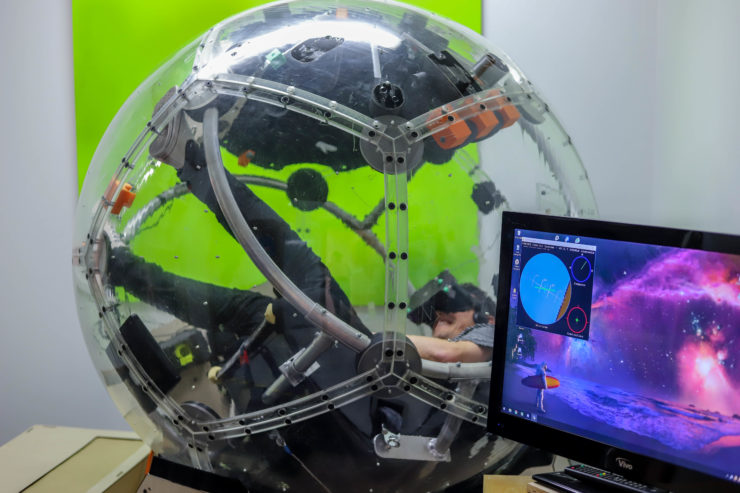 Alongside business partner George Heather-Smith, Eight360 sees the convergence of electronic and computer systems skills and a talent for mechatronics deliver a portable immersive entertainment experience called the ‘NOVA’.

“The NOVA V3 offers a brand new way to experience VR,” says Terry Miller. “People who’ve had a go in the prototype were so blown away they kept forgetting it wasn’t real. The latest version, which we are about to bring to market, is bigger and better with more safety and advanced features which take the whole experience to the next level.”

Eight360 had its beginnings in a 2nd floor workshop on Vivian street, before moving out to Lower Hutt and into a disused building on the Callaghan Innovation campus. The company later became part of 1st Assembly – a development hub for hardware focused start-ups. Angel investors have supported Eight360 to grow through specialist advice and financial support to purchase hardware and hire in more development expertise.

“We started off four years ago as a couple of people with an idea. At 1st Assembly we were supported to bring our concept to life and eventually to build the working prototype NOVA. We were encouraged by the response when people tried it out, so we needed to find a space where we could grow our business and continue to build new units. We have now relocated to Mt Cook working alongside an electric taxi company. We wanted to continue to see our business thrive in a collaborative space like we had at 1st Assembly,” says Terry.

“The NOVA has so many applications. It’s about testing the unknown, taking a risk and creating a way for people to experience space flight, to pilot a submarine, fly a plane or a helicopter, or drive an army truck in a simulated training environment. Basically any setting can be recreated in VR and experienced hands-on in our 360 degree spinning cockpit.”

“Motion integrated experiences are possible through the enabling technology we’ve created in the NOVA. This makes it a great attraction for tourist destinations like Queenstown or the Sky Tower in Auckland.” 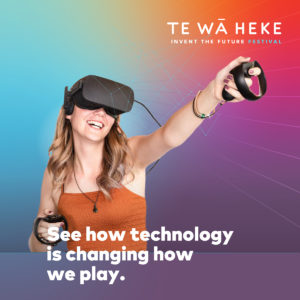 “The NOVA can also be used to promote science, technology, engineering and maths (STEM) to students and the wider community who haven’t experienced VR before. We’re planning to showcase the NOVA publicly for the first time at a major science and technology event called Te Wā Heke on 24 and 25 May. We can’t wait to see what the general public thinks of our creation.”

Eight360 is currently exploring business opportunities in the domestic market. In the medium-term a large commercial partner will be sought to help take the NOVA offshore. 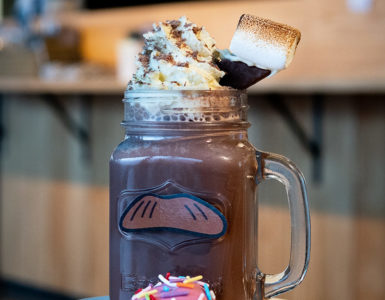 Fancy a hot chocolate that tastes just like your Granny’s apple pie and custard? That’s just one of the deliciously decadent creations up for grabs during Lower Hutt’s much-anticipated hot chocolate... 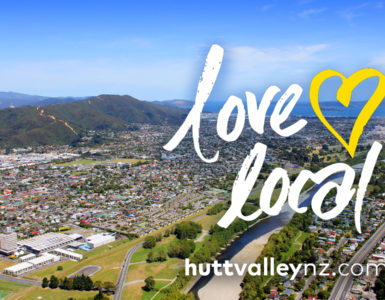 Many Lower Hutt companies have shown a remarkable ability to adapt to the Covid-19 lockdown and some are already seizing the opportunities slowly emerging from the crisis. 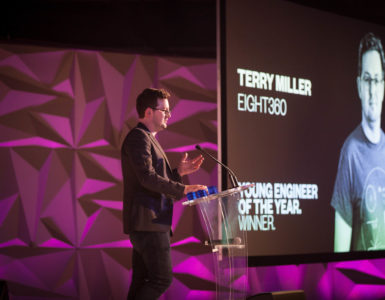