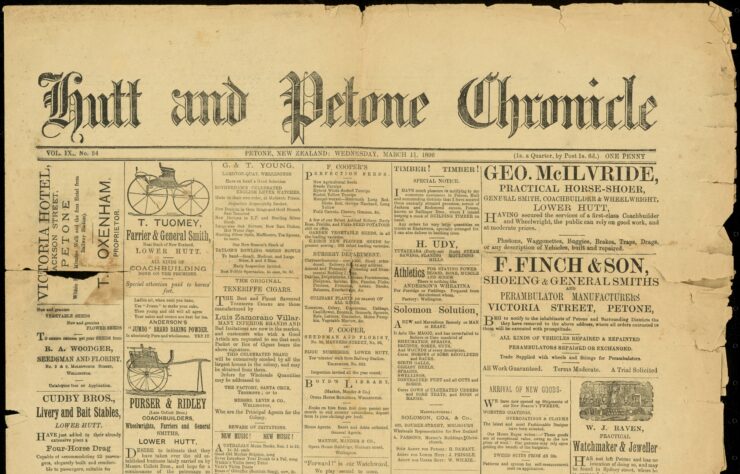 For the last 12 years, Clark has been the Heritage Specialist, based at Petone Library. Before joining Hutt City Council, Clark spent 22 years at the Alexander Turnbull Library. Some of Clark’s responsibilities are developing the collection of historical documents and answering a range of enquiries on local history. Clark also presents on local history at libraries and at history societies around Wellington. “I enjoy the variety of my role; the intellectual challenge. I also really enjoy the satisfaction of sending someone on their way when I have been able to help them find what they were looking for,” says Clark.

Another large part of Clark’s role is digitising the heritage documents to make them publicly accessible, and to preserve their longevity and use. Many items in the collection have been donated by local service clubs or sports clubs that are no longer running. Some records date back 50-60 years for some clubs. Clark’s favourite item in the collection is a garden catalogue from Mason’s Gardens which was located in Avalon and closed in 1922, Clark thinks this particular catalogue dates back to 1910-1920. Although the oldest pieces of the collection would be some Hutt and Petone Chronicle newspaper dating back to the late 19th century. 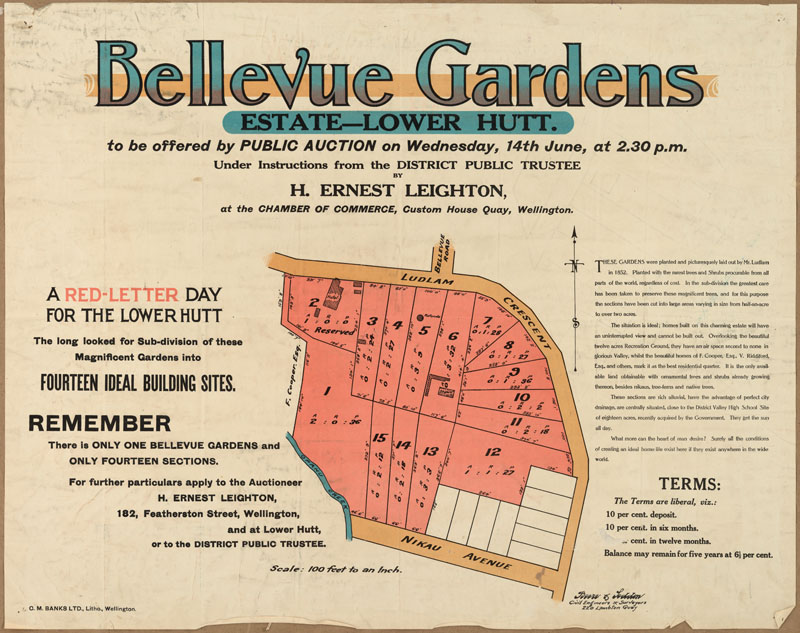 When asked what tricky enquiries often come his way, Clark laughed explaining that sometimes the enquiries you think will be simple, actually end up being quite difficult. “We got an enquiry once asking when Fraser Park was opened, you would think it would be easy to find out, but we couldn’t find the exact date. There might not have been an official opening, but it is sometime between Feb-May 1951,” says Clark.

Clark works closely with two other agencies in Hutt City Council; Petone Settlers Museum and the Hutt City Council Archive. Occasionally researchers will acknowledge Clark in their published books; one Clark recalls was a book on the history of state houses in Lower Hutt, where he supplied photos of Hilary Court in Naenae.

A Wellington local, Clark spends his weekends exploring Island Bay, often walking along the Southern Coast. Currently he is enjoying listening to a range of country music, and reading books by P.G. Wodehouse.

If you have any heritage enquiries or documents you would like to donate, contact Petone Library by phone or email and Clark will be happy to help.

Did you know? Here are 5 Facts about Lower Hutt from Clark! 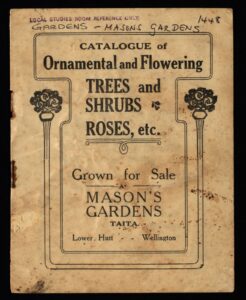