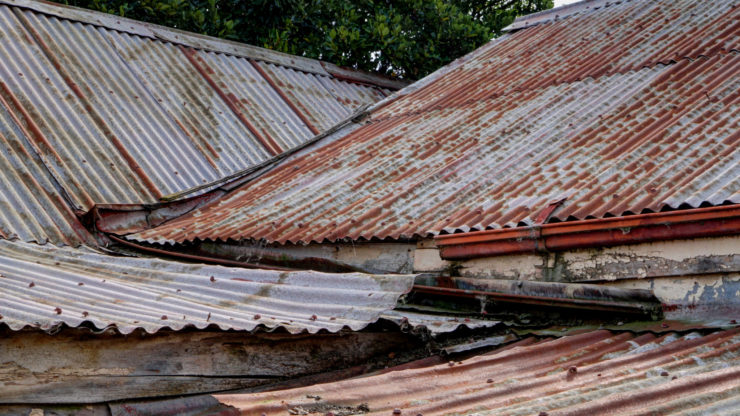 Homelessness on the rise

The number of homeless families and individuals in Lower Hutt has increased significantly over the past 12 years, according to Hutt City Council research.

Homeless people also have a longer wait to get into stable accommodation than in the past.

Hutt City Council has completed extensive research into homelessness in the city, and Councillors are about to start discussions on a strategic approach to homelessness and Council’s role in responding to the problem.

Council Principal Research and Policy Advisor John Pritchard says the research has, for the first time, shed light on a largely invisible and concerning side of Lower Hutt society.

The number of homeless people in the city at the time of the 2013 census was 913, a 41 per cent increase since the 2006 census. Measuring homelessness accurately is difficult and the 913 figure is likely to be understated. Of that number:

John says discussions with social service and government agencies, as well as available data, point to an increase in homelessness over the last two years.

Another barometer of urgent housing need is the number of emergency housing special needs grants, issued by the Ministry of Social Development, that pay for people to stay in emergency housing such as motels or hotels. The number of grants has increased for each successive quarter of this year. In the September quarter of this year, 600 grants were paid out compared to 348 in the same quarter of 2017. Forty-five percent of emergency accommodation funding spent in the Wellington Region was paid out to Lower Hutt households in the September quarter.

The main reason behind homelessness is the restricted housing supply and its impact on affordability. The cost of private rentals in the northern and eastern wards jumped 23 per cent in the last three years and 18 per cent in Wainuiomata. Compounding the problem has been an inadequate supply of social housing, illustrated by an 85 per cent increase in the public housing waiting list between June 2017 and June 2018.

“What’s also evident is homelessness can happen to almost anyone without a very healthy bank balance, and that the common stereotypes of homeless people are simply wrong,” John says.

“Redundancy or reduced income, failing health, family breakdown, domestic violence – these common life events can be enough to pitch families and individuals into a housing crisis that is becoming harder to escape. If you’re on a low income, you’re so much more vulnerable.”

Homelessness is defined as people not having safe and secure housing, and this includes living in temporary, unsafe or overcrowded accommodation.

The popular image of homelessness is people living on the streets or in vehicles, but the largest category of homeless people in New Zealand is single parents with children, usually moving from one severely overcrowded dwelling to another, according to a University of Otago study of the most recent census results.

The Otago study also found more than half of homeless adults were in work.