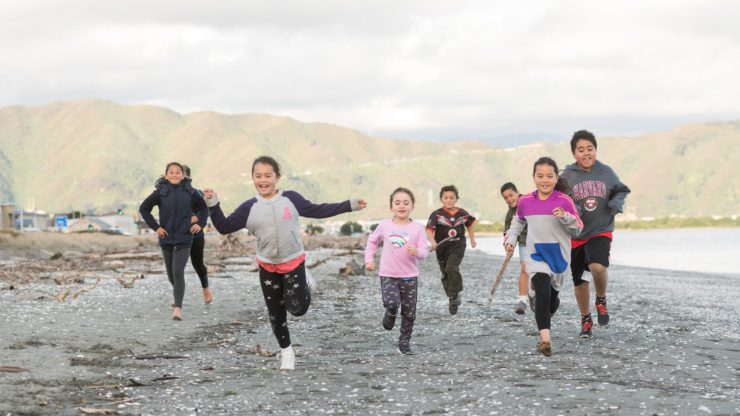 Council’s Annual Plan sets the budget for the year ahead and aligns closely with the key priorities and projects developed with our community and published in our 3-yearly Long Term Plan.

On Tuesday 11 June, Council met to consider what projects would be included in this year’s budget, and minor variations to the timing of projects.

Council discussed and debated some very important issues – from investing in critical infrastructure and sporting facilities, to the issues of homelessness, the Living Wage and the urgent need to find a solution for Naenae Pool.

“I’m proud of this year’s Annual Plan which strikes a careful balance between keeping rates increases low, while making sure we’re investing in the things that will make a difference in the lives of those in our community,” said Lower Hutt Mayor Ray Wallace.

Council will meet again on 27 June to adopt the plan and set the rates. 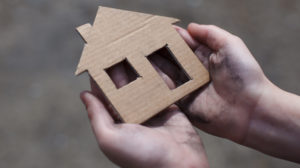 Hutt City Council unanimously approved funding for a plan to support families on the brink of becoming homeless, as part the Council’s 2019/20 Annual Plan budget.

Council committed an average of $533,000 per year over the next three years to support the homelessness action plan, which will be reviewed in its third year.

The focus of the plan is to prevent vulnerable families from becoming homeless and improve access to housing for those who are homeless.

The action plan, developed over the past year in partnership with social service and government agencies and those who have experienced homelessness, is part of Council’s recently established homelessness strategy.

Council research showed Lower Hutt has a growing homelessness and housing hardship problem, with housing need projected to remain high for the next three to five years.

A survey to measure support for the strategy found around 88 per cent of respondents supported Council’s strategic priorities.

What about Naenae Pool?

In late June, preliminary cost estimates and concepts for Naenae Pool will be presented to Council. Options for strengthening the current pool complex, construction of a replacement pool, or construction of a combined pool and community hub complex will be presented. Council will then undertake thorough engagement with the community with a view to putting a preferred option to the community as part of a formal consultation, which will be required to amend Council’s Long Term Plan. A final decision by Council is likely in early 2020.

🏠 An average of $533,000 of funding per year for three years for a plan to support families on the brink of becoming homeless.

💛 A commitment to pay Council cleaning contractors the Living Wage

🚦 An extra $70,000 towards improving accessibility in the city, including footpath improvements for those with limited mobility and assistance for those with sight impairments.

🎾 A further $850,000 contribution towards four new indoor tennis courts and strengthening of the pavilion at Mitchell Park for Hutt Valley Tennis

🛍 $45,000 to the Southend Business Group for improvements in southern High Street

🏆 $300,000 contribution towards a multi-purpose community room in the sports pavilion at Te Whiti Park

What does this mean for my rates?

This year, Council has voted for a rates revenue increase of 1.8 per cent for existing ratepayers, with a further 1 per cent rates revenue increase expected from growth.  Individual increases for ratepayers will vary depending on a property’s capital value and whether it is residential or commercial. An average residential property (CV of approximately $476,000), can expect a rates increase in 2019/20 of approximately $1.59 per week.