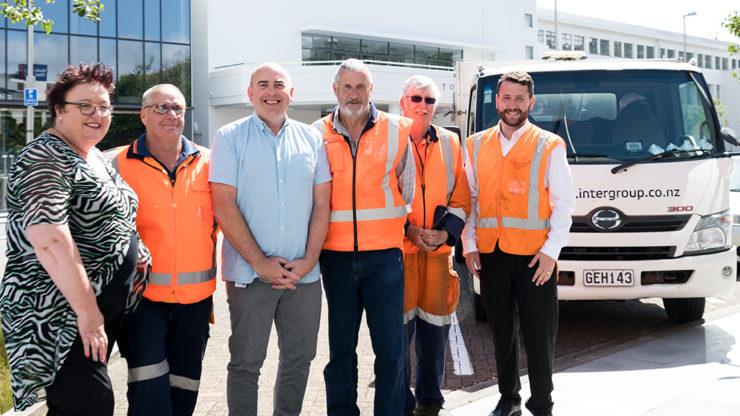 All workers contracted by InterGroup to carry out street cleaning and litter control for Hutt City Council are now receiving the living wage as a minimum.

Contractor InterGroup has had council’s street cleaning contract for 15 years and paying the workers the living wage was part of negotiations undertaken during the contract’s recent renewal.

While staff directly employed by council have received the living wage since last year, workers providing street cleaning and litter control will be only the second group of council contractors to be paid the living wage.

Lower Hutt Mayor Campbell Barry has been a long-time supporter of the living wage, and says it’s about making sure that when people work hard, they get a fair go and can get ahead.

“As Mayor, I’m passionate about making sure all Lower Hutt people earn enough to live meaningful and fulfilling lives. Paying the living wage is an immediate way for council and its contractors to lift incomes so people can better provide for themselves and their families.

“This new contract will make a significant difference to those who help make our city a great place to live. They deserve our thanks for the work they do, and I’m glad to see they are now being paid a higher wage.”

Hutt City Council Chief Executive Jo Miller says paying the living wage is a tangible expression of being a good employer. “Whether contractor or employee, we want everyone working in a role that contributes to our city to be paid a fair rate for the work that they do.

“I’m immensely proud to lead an organisation where everyone is valued. I hope families and whānau supported by these InterGroup staff now have more household income to cover the basics, and are able to put aside money for a rainy day.”

InterGroup Chief Executive Nick Thomas said his company is committed to paying the living wage for workers engaged on the contract with Hutt City Council. “InterGroup are proud to work with Hutt City Council to implement the Living Wage as the minimum standard for all employees working on the Street Cleaning Contract. This as a positive step forward for our people, our communities, and our industry.” 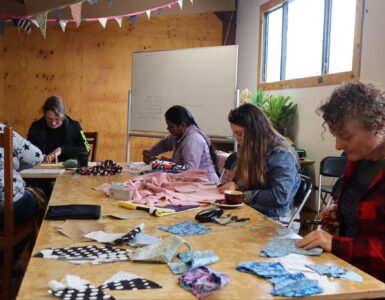 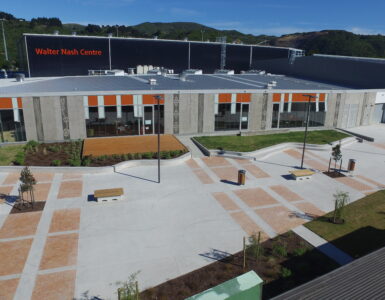 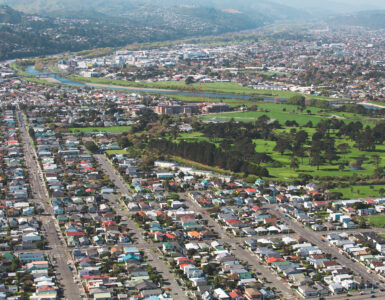