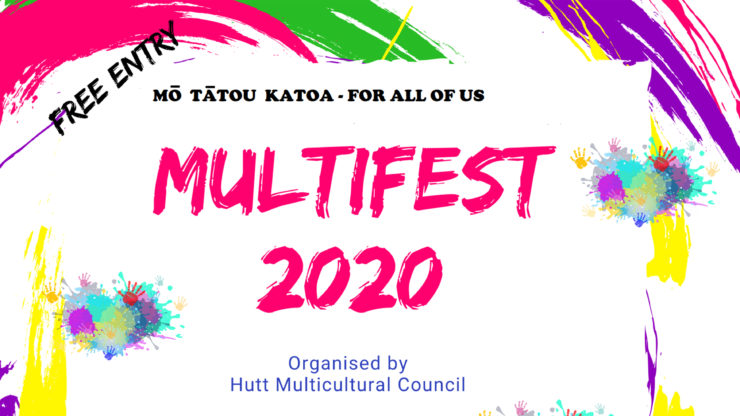 Members of the Hutt Valley’s numerous ethnic communities will converge at Epuni Community Hall on Saturday March 28 to mark the celebration of our local cultural diversity.

Multi-fest – previously known as Race Unity Day, will feature performances from 14 cultural groups, multicultural food stalls, kids’ entertainment, information and arts and craft stalls and more between 11am and 3pm.

Organised by the Hutt Multicultural Council and supported by Hutt City Council, Wellington Hindi School, and the Hindu Council of New Zealand, the day will also incorporate the Holi Festival of Colours.

Multicultural Councils across New Zealand organise such celebrations on or near 21 March to mark Race Unity Day.

Hutt Multicultural Council president, Tribhuvan Shrestha, says this year’s theme across the country as provided by the Human Rights Commission is Mo tātou katoa:  ‘for all of us’.

Originally from Nepal, Tribhuvan says each year between 300 and 500 people ‘come and go’ during the festival.

‘Come along to Multi-fest at 37 Mitchell St on 28th March for a free, fun day getting to know and learning more about our local ethnic community,’ he says. 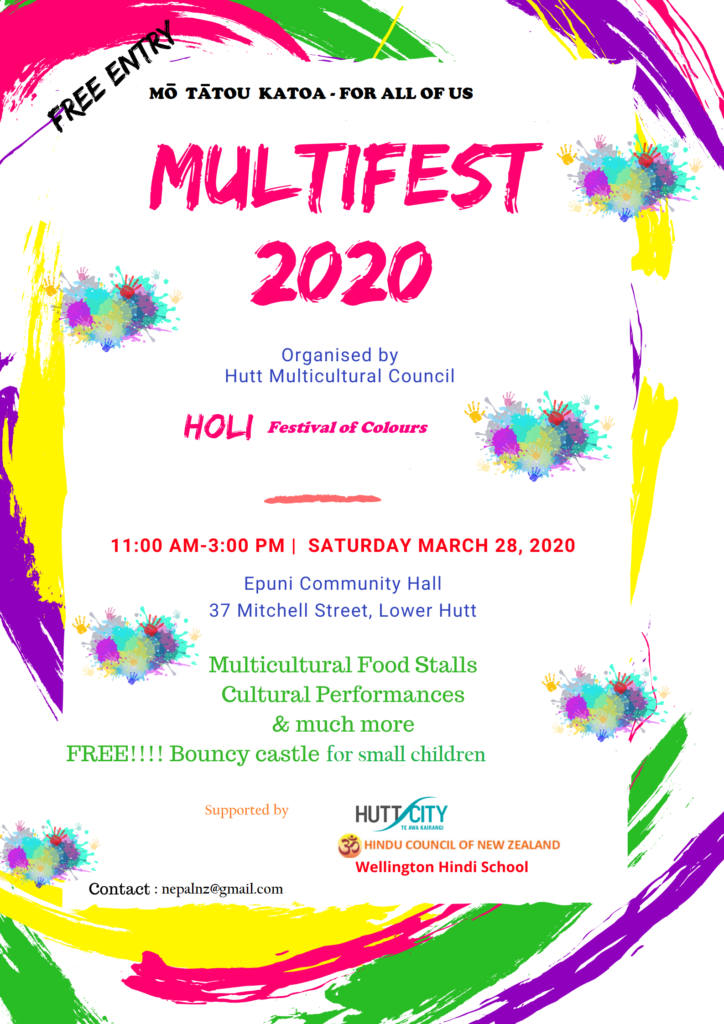 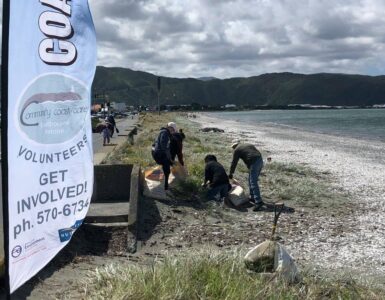 Shout out to our volunteers who help make Lower Hutt beautiful

This Volunteering Week we are recognising our volunteers who help Lower Hutt’s public spaces to thrive. 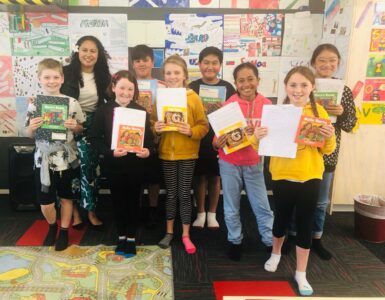 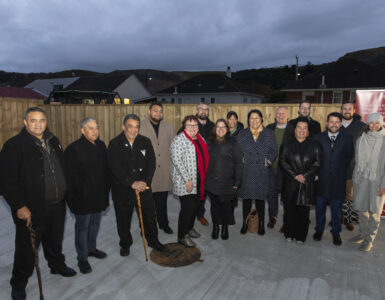