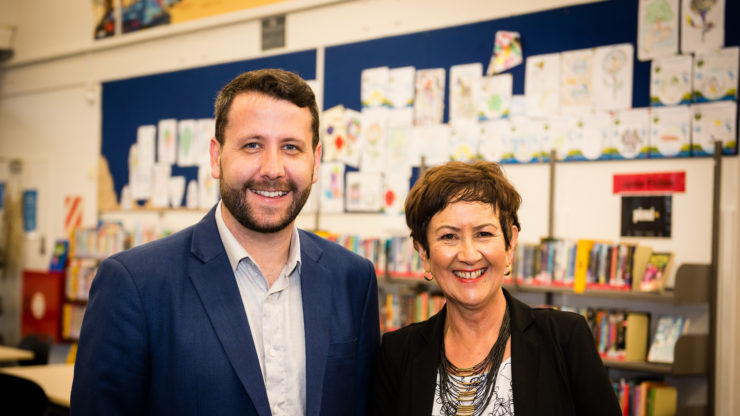 “I’ve worked alongside Tui for six years and I’ve been impressed with the way she works in partnership with local communities bringing people together on key issues and strongly advocating for her community,” says Campbell Barry.

“Tui offers strong governance and business experience and will be a great asset as we work to strengthen our relationships across our communities. This will be important as we tackle some big challenges over the next three years”

A resident of Petone for more than 40 years, Tui grew up in Wainuiomata and is of Ngāitai and Ngāti Manu descent.

Amongst many leadership and voluntary positions Tui is a past President of Petone Rotary, and is a member of the Eastbourne and Petone Community Boards, the Wellington Waste Forum and the Whaitua te Whanganui-a-Tara Committee.

Tui says she is excited and humbled to be Deputy Mayor. “I’m looking forward to working alongside the Mayor to deliver on the new council’s priorities. We both agree that we need to work harder to make sure local communities are at the heart of our decision making and we do all we can to engage and consult with them.

“Priorities for me include building on the great work that produced the Petone and Moera Spatial Plan and taking a more strategic approach to how we plan for the whole city. I’ll be looking to broker closer relationships with Iwi and focusing on promoting the fantastic tourism opportunities that can be enjoyed in Lower Hutt to bring our city stories to life.”

Campbell Barry says the announcement of Tui Lewis as Deputy Mayor signals a new approach for council and that there are further changes to come.

“Residents have been clear with me that they want to see change in how council operates.”

“That’s why I am taking some time to look at committee structures, how we can place a greater emphasis on transparency and accountability, and further empowering groups, like community boards, to enable more grassroots decision-making. Further announcements will be made in coming weeks.”

The inaugural Council meeting to swear in the new Mayor, Deputy Mayor and Councillors takes place on Wednesday 23 October starting at 5.30pm and will be held in the Council Chambers Laings Road Lower Hutt. 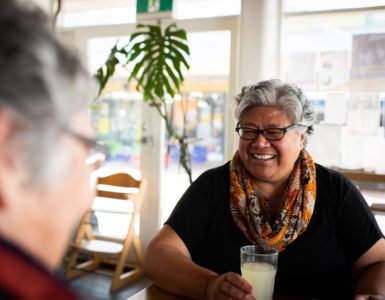 Hutt City Council has listened to the voice of the community and agreed to progress a new pool for Naenae to next year’s Annual Plan consultation, and to get a spatial plan underway to guide further development of the... 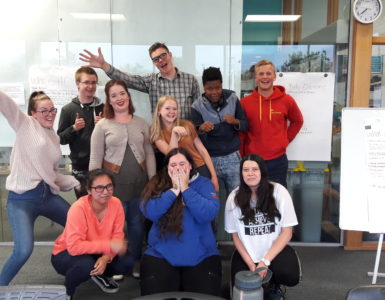 Now, more than ever, community leaders are realising that involving youth in their decision making brings a lot of positivity. Young people of the community bring fresh ideas, energy and a different perspective on how... 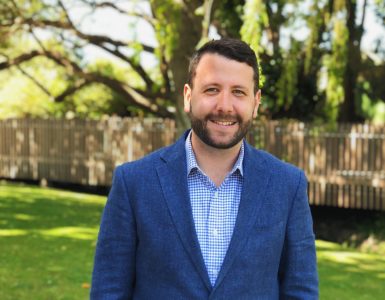 A new council has been confirmed with voter turnout at 43% – the highest in the last decade. Two term councillor Campbell Barry is the new Mayor. With a mixed representation model introduced for the first time...