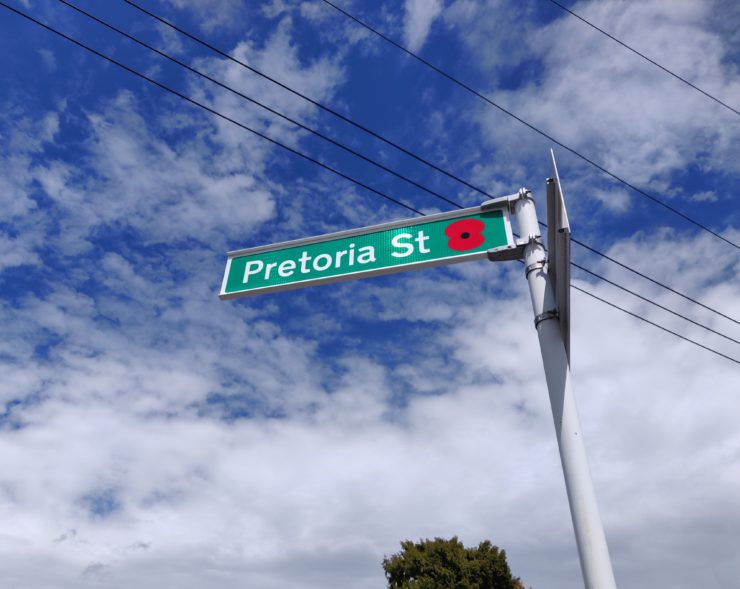 Look out for the poppy emblem appearing on street signs around Lower Hutt and find out about their connection with military activity.

You may notice that some street signs around the city now sport a poppy emblem. This is an initiative by the Poppy Places Trust to mark those streets which have an association with NZ military activity overseas from the Boer War onwards.

Nineteen streets around Lower Hutt are now marked in this way, along with streets in many other parts of New Zealand. A database is being built by the Poppy Places Trust which will allow interested members of the public to look up the stories behind the names.

Hutt City Council’s staff helped researching the street names to confirm the identification, and arranged for the signs to be made and installed. Places other than streets will also eventually have a sign indicating their connection with military activity. 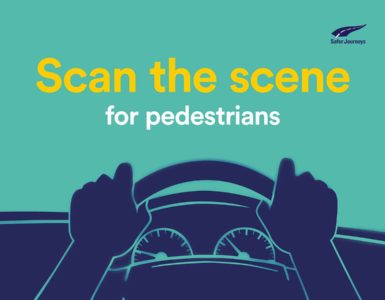 Today, Monday 28 January 2019, Drivers around the Wellington region are reminded to look carefully for pedestrians, with the new ‘Scan the scene’ campaign. Over the past five years, serious crashes involving pedestrians...