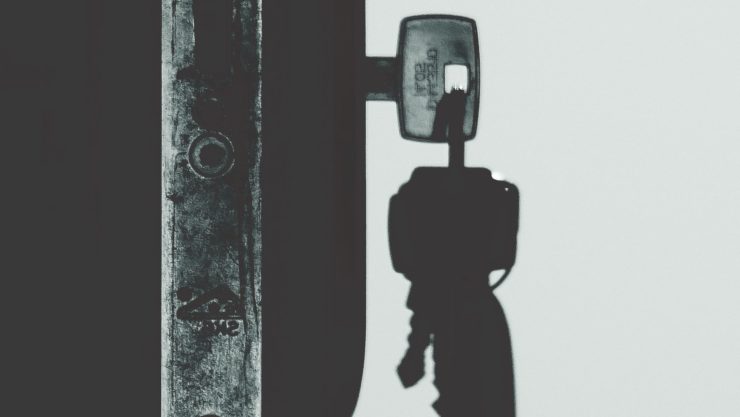 Homelessness can happen to anyone

In the mid-winter chill, a homeless family uses the Buick Street fountain in Petone to wash each morning and evening.

Then there’s Nance and Tamati and their children whose landlord sold their rented home. The family wound up confined to a single room in emergency accommodation for six months. Nance found the experience soul-destroying, became increasingly depressed and unwell, and as a result lost her job. As Tamati points out, “… if you don’t have a home, you don’t know who you are”.

Or there’s Rob, a high school student, who became homeless when he was thrown out of home after telling his family he is gay.

Hutt City Council is about to start the second phase of a project that explores homelessness in Lower Hutt, and the services available to them, in preparation to developing a homelessness strategy.

Council Divisional Manager Strategy and Planning, Wendy Moore, says homelessness is a complex, and yet avoidable, problem that requires the understanding and efforts of the wider Lower Hutt community.

“While development of the strategy is being led by Council, in partnership with social service organisations, it will be owned by the people of Lower Hutt.

“The depth of human misery, the scale of the problem and the costs to the community are such that it will take more than one council or a few community groups on their own to effectively address homelessness.”

Homelessness is difficult to measure, but not having a safe and secure home was the reality for 913 Lower Hutt people and families, according to the 2013 census. This is a 41 per cent increase since 2006. This figure is likely to be understated because homeless people move often, so their numbers and situations are hard to quantify. Agencies working with homeless people believe homelessness in Lower Hutt has significantly increased since 2013.

Of the 2013 figure, the bulk of these people live in temporary and severely overcrowded accommodation. Around 42 were living rough or in vehicles and 196 were living in night shelters, women’s refuges, hotels, motels and boarding houses.

Council’s research shows homelessness can happen to anyone. A redundancy, relationship breakdown, family violence or failing physical or mental health can be enough for a family to lose their home. The background to this, and adding to low-income families’ vulnerabilities, is the rise of house prices and rents.