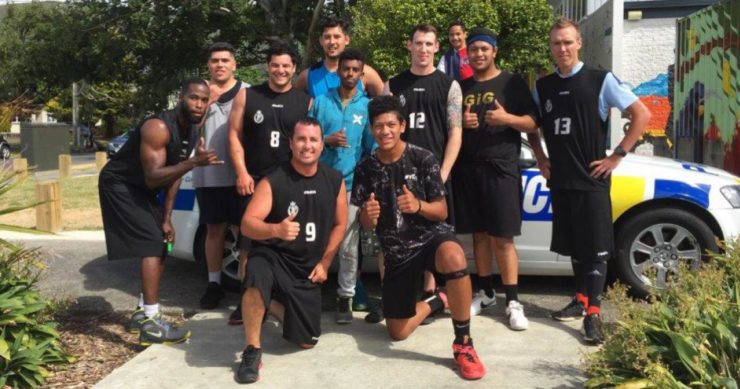 It was game on as the Naenae Neighbourhood Policing Team (NPT) and Hutt Valley Police played a round of basketball against local young people at the Naenae Clubhouse Block Party last month.

‘Game On’ is also the name of a video just released by Unicef New Zealand which captured the event and some of the important thinking around it.

The Naenae Clubhouse is a Creative Technology Hub venture set up by Hutt City Council for 10 to 17-year-olds to attend after school and work on projects and activities that interest them.

With a music studio, film making and editing equipment, Apple Mac computers and a 3D printer, the Clubhouse provides a great opportunity for local young people to learn and grow.

Naenae NPT works closely with the Clubhouse to help youth recognise their potential and to build positive role models in their community.

Sergeant Stephen Cross, OC of Naenae NPT, and his team regularly visit and engage in activities including the ‘Bike Box’, where local and district Police staff have donated old bicycles for young people to fix up and keep.

“The trust and confidence gained by this partnership is huge and the positive interactions with young people in the Naenae community are having a flow-on effect to their families as well,” says Stephen.

“This goes a long way in working towards our vision of having the trust and confidence of all.

“Unicef New Zealand also attended the Block Party and videoed the game – they’re very supportive of the work we’re doing in the community with local youth and it was great to have them there.”

“While we gave the youth a good match we didn’t win the game,” says Stephen. “However we did win with all the positive interactions we had which are invaluable.”

This story was originally published in the New Zealand Police’s Ten One Magazine, we’re posting it with their permission. If you liked this story and would like to see more, go to the Ten One Magazine page. 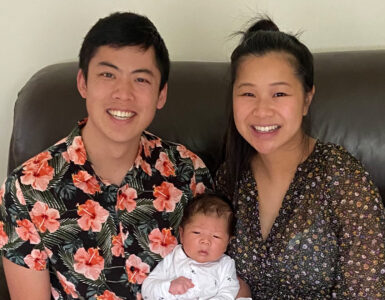 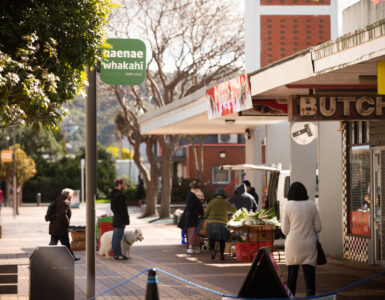 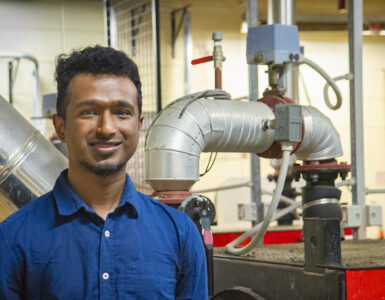