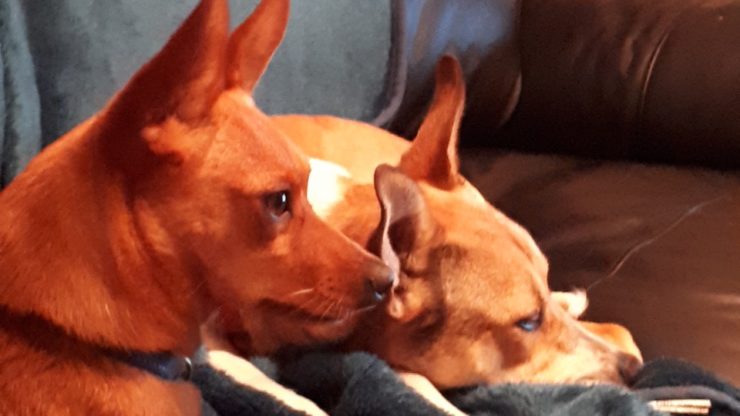 Stella and George – two canine best friends – who went walkabout in Wainuiomata earlier this week have been found safe and sound, thanks to Doggone.

The dogs, who live next door to each other, are best friends, and forever running from one home to another through a gap in the fence. Somehow, they managed to escape the confines of their backyards, and embarked on an exciting, albeit short, adventure together.

Realising their dogs were missing, owners Robyn and Anna, went off in separate directions in an attempt to locate the troublesome twosome, but not before marking them as lost on the Doggone App. Thankfully, both Stella and George were wearing their Doggone Bluetooth registration tag, recently introduced as part of Hutt City Council’s dog registration. The Bluetooth tags interact with the Doggone App to create location sightings, and a sighting of the two dogs was generated by a phone with the App when it came within proximity to the dogs. The sighting was automatically sent to the owners, notifying them where the dogs had been seen, and they re-directed their search accordingly. Within a relatively short period of time, the four were happily reunited!

“It’s such a relief to know that even in a situation where Stella and George go missing, we are able not only to mark them as lost, but have instant notification when they were found, and in such a short period of time. It really takes the stress away from the situation,” says Robyn.

Doggone founder and CEO, Tracy Austin says, “It is really heartwarming to know that not only have these dogs been reunited with their owners safely, but that our App was the reason it could happen so quickly. I would encourage dog owners in Lower Hutt to take up Doggone as part of their official dog registration. It really could be a lifesaver.”

The App which was launched in June of this year in time for the 2019/2020 dog registration year, is currently being offered as part of the Hutt City Council annual dog registration. It is available to all dog owners registered with the Council.

This story was originally published by Doggone, we’re posting it with their permission. If you liked this story, check out the Doggone Facebook Page. 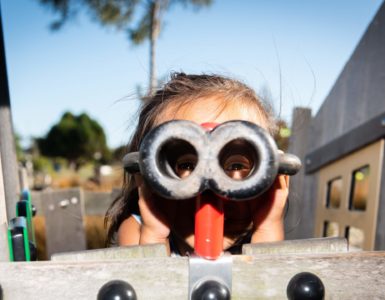 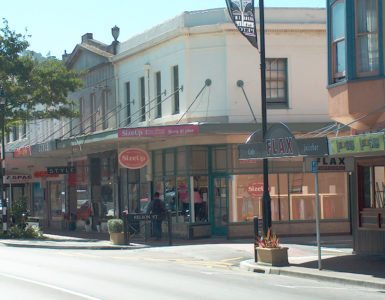 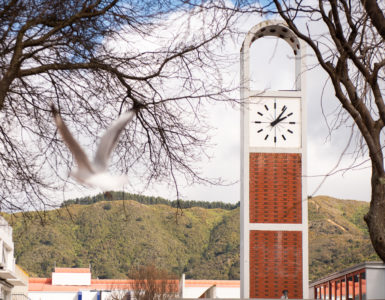 Our services, places and facilities under Alert Level 2

Kerbside recycling to resume under Alert Level 2 across Lower Hutt