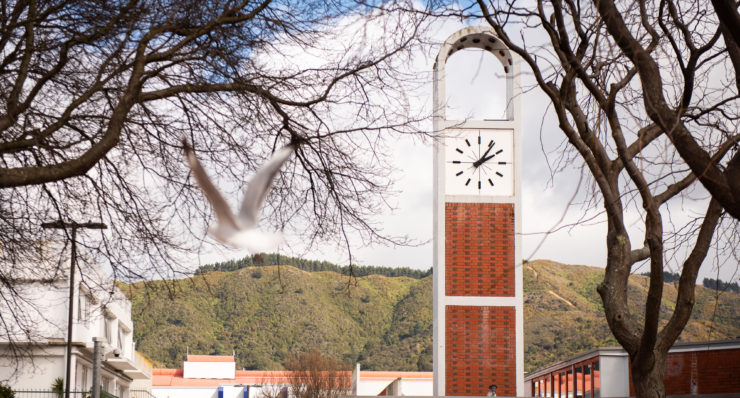 There’s just one week left for people to have their say in the Naenae Pool users’ survey.

So far, more than 2000 people from the Naenae community, wider Lower Hutt and around the region have taken the opportunity to tell us how they used the pool, what they liked about it and how it could be improved.

The survey is part of Hutt City Council’s Voice of the Community engagement project, which will inform decisions on both the pool and the wider Naenae town centre. The pool was closed in April this year due to seismic concerns. Council has made it a priority to reopen the pool and is considering whether to repair or replace it.

It’s one of many ways people are having their say. Recently we’ve also run a series of community workshops which have included representatives from the Naenae Residents Association, Team Naenae Trust, local Iwi, businesses and retailers and community and faith-based groups. We’ve also run a workshop focused on young people living in Naenae, and one for people representing the many aquatic groups that used Naenae Pool. There have also been two community open days, as part of the Naenae Village Markets, and people have been sharing ideas in an online forum.

Once the survey has been completed, we’ll be bringing all of this information together and then coming back to the community in November to talk about what we’ve heard and next steps. In December we’ll be reporting back to Council with recommendations based on the Voice of the Community. 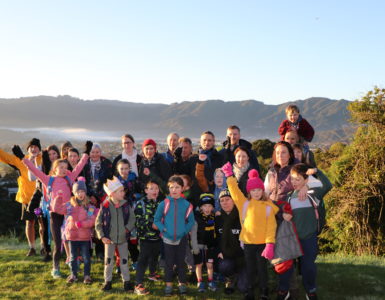 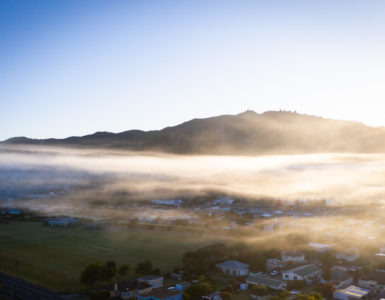 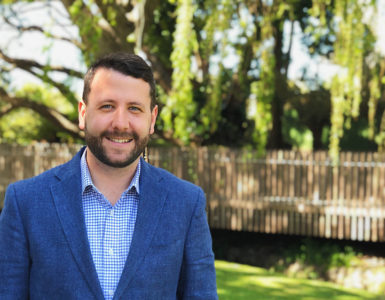