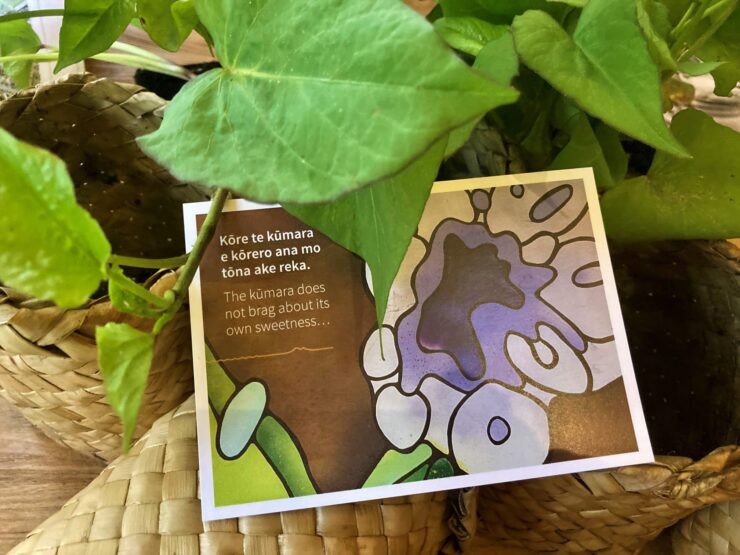 Three projects have been recognized for strengthening a sense of place in Te Awakairangi ki Tai at the first Kūmura Awards for Te Panepane o te Ika Greater Wellington region.

Common Unity, Play in the Hutt, and The Bike Box from Naenae Clubhouse all received Kūmara Awards, acknowledging the contributions the projects have made to their communities.

Kōre te kūmara e kōrero ana mo tōna ake reka.
The kūmara does not brag about its own sweetness.

2021 is the first year the Kūmara awards have been available to placemaking projects in the Greater Wellington. They celebrate initiatives which put people at the centre of their place, are inclusive and participatory by nature, bring positive changes to the people in and of a place, and help people grow aroha and connection to each other and their place.

Common Unity was recognised for its amazing inclusive and participatory approach to growing food, skills, leadership and enterprise in Waiwhetu and Lower Hutt communities. Through its gardens and community enterprise hub – The ReMakery – it is helping people grow aroha and connection to each other and place.

“We don’t normally enter in for awards, but the Kumara Awards are all about equity – collaboration not competition, which fits our kaupapa,” says Julia Milne QSM, founder of Common Unity.

The venture has set strong foundations across Te Awakairangi since it began. This was shown most recently in the work done for the Hutt Valley Food Resilience Network during the August-September 2021 lockdown. Common Unity partnered with Kōkiri Marae to help form the Hutt Valley Emergency Kai Collective, delivering a mana-enhancing process of food distribution across the city.

Play in the Hutt – Play Together, Stay Together Award

Hutt City Council’s Active in The Hutt Team received this award for making play normal and visible in a variety of public spaces, connecting people to their neighbours and their place while having fun. 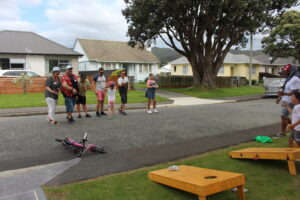 Play in the Hutt is a partnership between Hutt City Council, Healthy Families Hutt Valley – He Oranga Whānau, funders and communities that recognises the responsibility of reducing barriers to play is shared by local government and the community.

The project is a movement promoting action on play in Te Awakairangi. “Play is where tamariki practice life and is vital for our health and happiness. The more opportunities our communities have to play, the happier and healthier our people will be,” says Sam Dickie, Active in the Hutt’s Senior Community Recreation Programmer. Activities that were facilitated included bike rodeos, play in schools and play days in parks and streets. 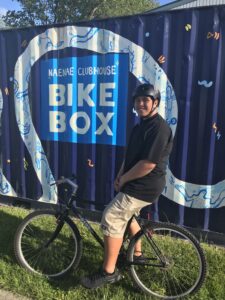 The Bike Box won this award for its incredible work in removing barriers for people trying to access transport by providing free bikes, delivering more equity and encouraging people to connect with local cycleways, each other and their local town centre.

“The Bike Box project has grown and changed along the way, to meet the needs of the community, and I think that is why it’s been successful,” says Lily Chalmers, who started the project in 2017. 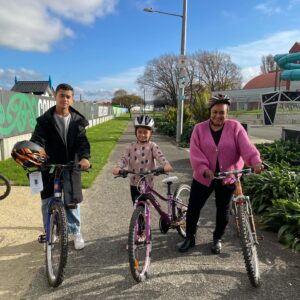 “It’s definitely difficult to get support for projects that don’t know where the finish line is, but these often have the most impact because they are truly community led.”

Other winners in the Wellington Region were The Vogelmorn Precinct, given the ‘It Takes a Village’ Award, and The Engine Room project, taking out the ‘Streets for People by People’ Award.

Libraries build on their inclusive offerings