The heritage and the ongoing conservation efforts of Percy Scenic Reserve were celebrated on its public open day on Saturday 2 November. With surprise visits from some of the past curators and caretakers (Paul Coles, Philippa Argue, Robyn Smith and Tony Silbery), it was a rare opportunity for those involved over the past 40+ years to share their experience with current staff (Cliff Keilty, Jonathan Frericks and John van den Hoeven) – they even got an excuse to check up on their favourite plants.

The Percy Family, who give the reserve its name, settled in Lower Hutt in the 1840s and operated one of their two flour mills in the park. The mill soon became a social hub; hosting dances and events and from the early 1900s, the Percy Gardens were a popular local attraction.

The Percy’s next door neighbour, Sir James Hector, was a giant in the scientific community, who went on to leave a great scientific legacy to future generations of New Zealanders.

In later years, three of the Percy Grandsons looked after the native plantings, orchard and market gardens until they could no longer work the land. In 1939 they donated the park to the Crown for the purposes of a scenic reserve – the reserve was officially opened to the public in 1949. The historic mill tragically burnt down in 1945 and now the site is memorialised with a replica waterwheel which Paul Cole (pictured) helped install. From the 1950s, the reserve was regularly used for a variety of cultural events such as dances and performances.

During the 1990s, under Tony Silbery’s (pictured) supervision, the collections expanded became nationally significant, receiving donations from notable botanists such as Tony Druce and Arnold Dench. Many of these original plants are still growing and have been used. In the early 2000s Robyn Smith (pictured) was looking after the collection when the site was also used by WelTec to teach their horticulture courses.

Today the park is a place of recreation, heritage, and learning. There are beautiful lawns, gardens and walkways. The waterwheel and the mill pond tell the story of a young developing colony and the previous site of Sir James Hector’s home, ‘Ratanui’, connect this place with Aotearoa New Zealand’s esteemed institutions and organisations.

The open day was also a time to look to the future. Two new greenhouses, which are currently under construction, will ensure that the collection thrives as a safeguard against plant extinctions, and continues to serve as a resource for education and research. 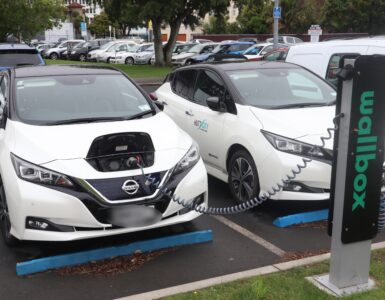 Lower Hutt Mayor Campbell Barry has announced that Hutt City Council has established a new Climate Change and Sustainability Committee.   “Caring for and protecting our environment will be a key priority for our... 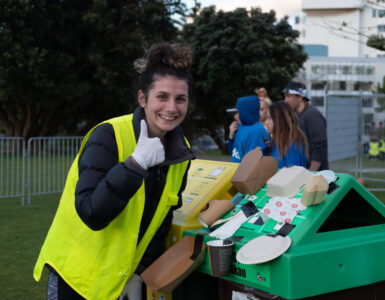 We’re joining other councils around the Wellington region to consult on a new bylaw which will see stricter controls in place for the management and reduction of waste and litter. Feedback is open and runs through... 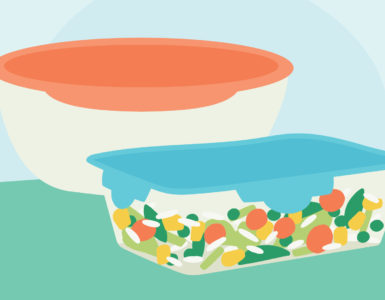