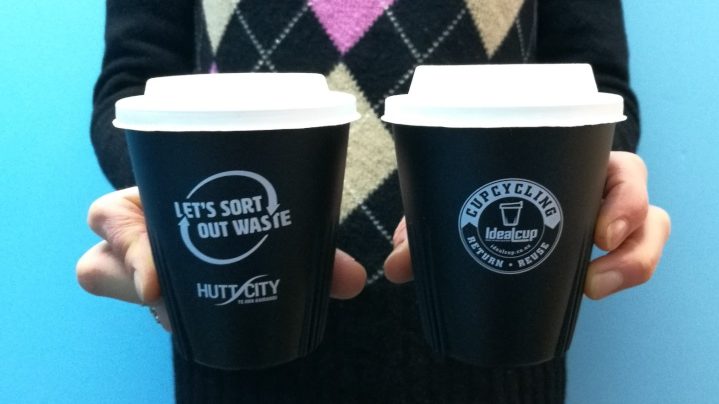 Eight Lower Hutt cafés will officially join the nationwide reusable cup initiative CupCycling this week. The Hutt City CupCycling launch will be marked with launch events at both the Bellbird Eatery (inside The Dowse Art Museum) and Tūtaki Café (in the Lower Hutt Events Centre) at 10am on Thursday 12 September.

CupCycling is New Zealand’s original circular economy reusable cup swap model, developed by Hutt Valley-founded company IdealCup in 2017. There are currently 98 cafés throughout Aotearoa that have chosen to adopt the CupCycling model, and by the end of 2019 it’s estimated that there will be more than 150 cafés signed up to the initiative.

Since its inception, CupCycling has achieved some impressive and quantifiable results, and data submitted from just 23 of the 98 cafés enrolled in the scheme proves its value – just those 23 cafés alone have saved more than 83,412 disposable cups from entering the national waste stream in just two years. Motueka CupCycling has diverted more than 20,000 single-use cups from landfill in just under two years, Titirangi reached 7000+ in only seven months, and the Corporate CupCycling version of the programme, running in the NZ Post Wellington HQ café “Kanteen” has prevented more than 25,000 single-use cups from ending up in landfill in just over a year of operation.

“Our CupCycling model isn’t about promoting our IdealCup brand, nor is it about promoting individual café brands – it’s about everyone supporting a regional identity and working together, as a community, to make a significant dent in single-use waste to landfill by making a commitment to move away from the ‘disposable’ culture we have created,” says IdealCup co-owner Stephanie Fry.

“CupCycling for restaurants and cafés is easy to set up, cost-effective, and it works. It gives customers and café owners a simple way to be involved in a truly positive, sustainable movement in their community and it saves the business money, due to less single-use items being purchased. The CupCycling model is flexible and can be used by just a single café wanting to have a reusable ‘cup swap’ system for their own customers, or by a larger number of cafés within a region working together to ensure greater impact.

“We have worked in the sustainability space for 15 years and we are so proud to be able to provide leadership and vision for a cleaner, greener Aotearoa by giving Kiwis the option to reuse, and reduce waste in our landfills via our CupCycling system.”

The CupCycling model is working successfully across many regions in New Zealand, including Upper Hutt, Dunedin, Titirangi, Cromwell, Golden Bay, Nelson Tasman and the Wairarapa, and will soon be launching in Petone, Kapiti, and Whakatane.

Hutt City Council and Upper Hutt City Council have recently partnered to help support their residents to reduce waste, including the development of a website called Sort Waste, which provides tips, tricks and inspiration for saving waste. The Hutt City CupCycling cups will be branded with the Sort Waste logo on one side and the CupCycling logo on the other side.

For more information go to: cupcycling.nz 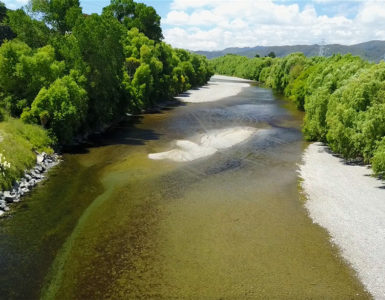 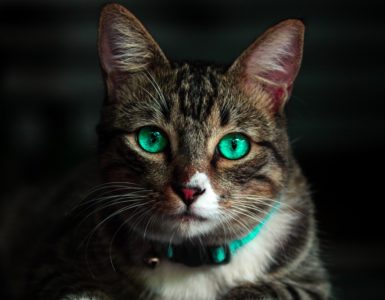 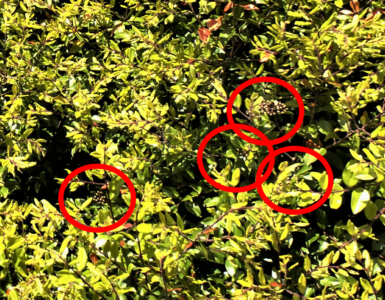