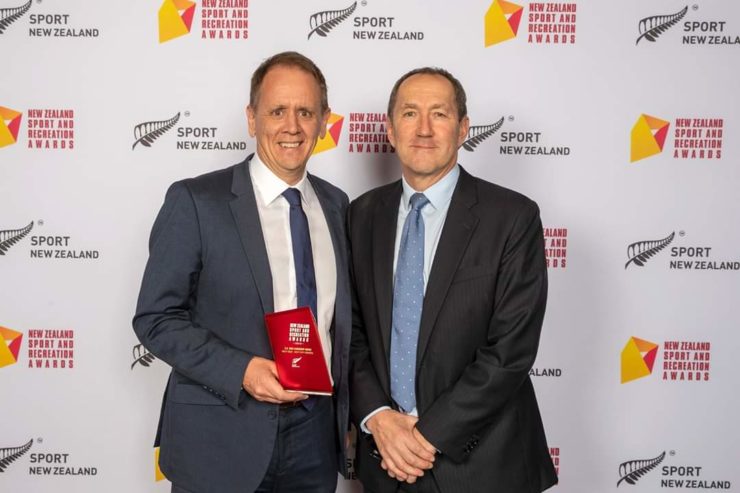 Hutt City Council’s Matt Reid has been awarded Sport NZ’s CK Doig Leadership Award for 2019. The prestigious award, which comes with a $20,000 grant for professional development, was announced at last night’s New Zealand Sport and Recreation Awards held in Auckland.

In presenting the award, Sport NZ Chief Executive Peter Miskimmin said Matt Reid is an innovative, inspirational and bold leader who has leveraged the power of sport and recreation to drive improved social outcomes across his community.

“Matt’s work in Lower Hutt over the last seven years has been a great example of how sport and recreation can be used as a tool to tackle community wellbeing issues,” he said.

“His work has shown how a local council can use sport and recreation to change lives, in their case particularly the tamariki and rangatahi in the city’s North East. He has built a highly motivated and passionate team who are doing amazing things for their community.”

Matt Reid has been with Hutt City Council for seven years, most recently as General Manager of City and Community Services.

“The two community hubs have become the beating heart of their diverse communities and are attracting more than double the number of people who used the facilities they’ve replaced. Fraser Park Sportsville and the Naenae Bowls Centre are great examples of new and innovative approaches to providing sports facilities for a community. They’ve been driven through a community partnership lens with significant local input which has seen the community take great ownership of the facilities. Matt’s leadership has been key to these Council projects coming to fruition,” Mayor Wallace said.

Reid has also been a key driver of Council’s social development work through the Empowering Tamariki programme, which aims to improve the lives of tamariki in the North East by giving them access to some of the key things that could impact their long term outcomes, such as sport and rec programmes, music and arts, cultural groups and computer clubhouses. He is also chair of both Te Awakairangi Access Trust and YOUth Inspire, as well as being a director on the Boards of Barnardos and Healthy Families Lower Hutt, and instigated the Hutt Community Facilities Trust which has played a key role in raising funds for some of Council’s large-scale initiatives. 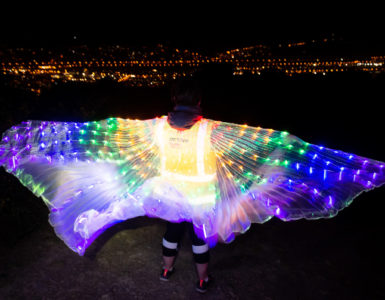 Thousands of people from across the region got active and lit up the Ara Mai Te Whiti Riser Night Walk on Friday 27 and Saturday 28 September. More than 3500 people of all ages and fitness levels took time out of their... 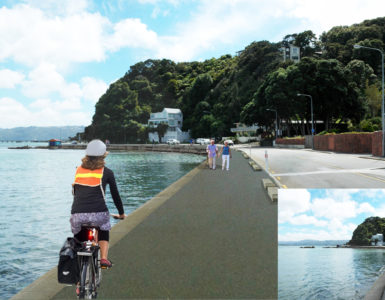 The Eastern Bays Shared Path has taken a step forward this month with the lodgement of a resource consent application with Greater Wellington Regional Council (GWRC) and Hutt City Council. 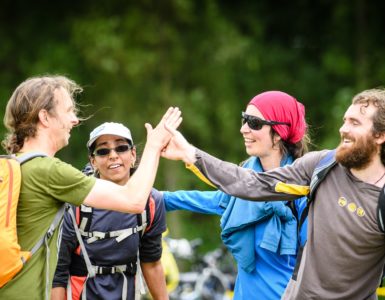 Are you ready for adventure?

New Zealand is the birthplace and capital of adventure racing, and now you and your crew can give it a try here in Lower Hutt at the Hutt Urban Adventure on Saturday 13 April. Teams will move around the city in a...