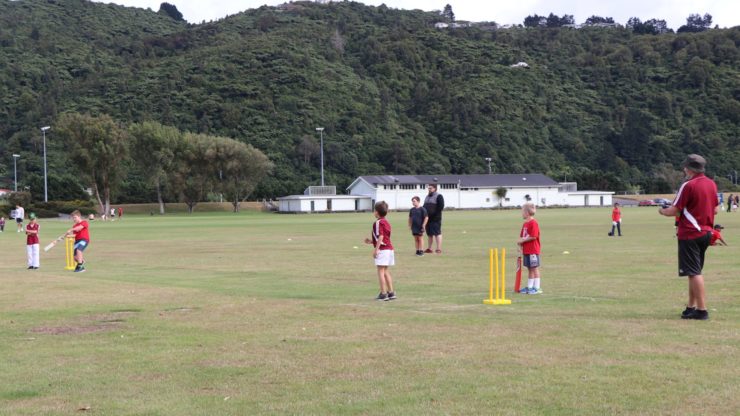 Sports clubs across the Hutt Valley say their players and supporters are enthusiastic about restarting community sport now the Covid-19 lockdown has ended.

Hutt City Council’s Active in the Hutt team have been reaching out to sports clubs to gauge their readiness to get underway again.

Hutt City Council Sport and Recreation manager Mark Curr said the overwhelming response from clubs was a real enthusiasm to restart their codes.

“From the conversations we have been having with sports clubs we know that the lockdown period has been a really challenging time for them, their players and supporters.

“Sport is such a big part of life here in the Hutt Valley that to have to cease that for the past two months has been tough for everyone at our sports clubs.

“Across the sporting spectrum our clubs have been really positive about the likelihood that sport will recommence towards the end of June.”

Under the Government’s Alert Level Two guidelines the majority of community sports teams will be back training in the next couple of weeks, with competitions beginning again towards the end of June.

Badminton Hutt Valley’s Simone Naylor said that the players were really enjoying getting back to “some sort of normality”.

“We opened under Alert Level 2 for casual play, experiencing huge demand with players simply wanting to get back on the court.”

Wainuiomata Rugby Club’s Gerard Eising said it was fantastic to be out of lockdown.

“Two months later [after lockdown] , it’s such a good feeling to be back together…we are looking forward to getting the players back.”

He said the club’s clubrooms opened last Friday night with members “flooding back to reconnect” with the team and each other.

Matt Bliss from Petone Football Club said its players were back to training, albeit safely within the gathering restrictions with senior teams training in groups of nine.

He said most players were looking forward to “just getting back out and playing football”.

It’s not just the players keen to get back to sport, but coaches too. Kerri Graham of the Naenae Boxing Academy noted that when their doors open next week coaches will be “spending time reconnecting” with participants before training recommences fully.

The Academy, like everyone else look forward to having “the kids streaming through the doors again” 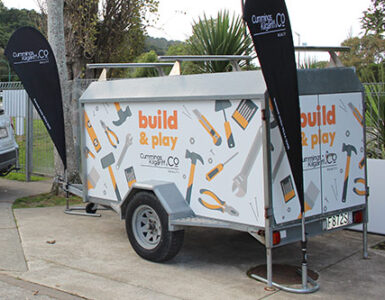 An innovative and creative programme, facilitated by Active in the Hutt, offers primary school children the chance to embrace creative play with a trailer load of tools including saws, hammers, hand drills, timber, PVC... 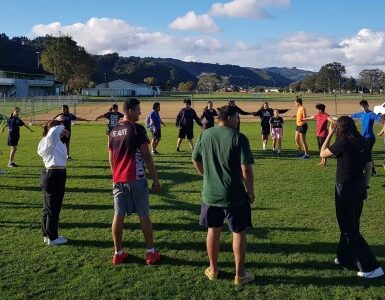 Fraser Park Sportsville’s ‘Journeys’ programme is creating a new pitstop on the sporting pathway. The project enables local young people to develop their confidence and competence before committing to formal... 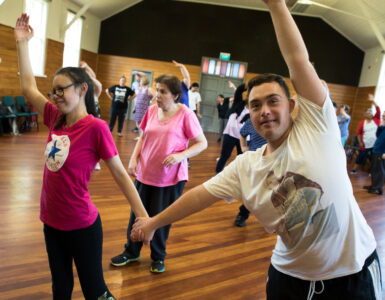 ‘Everybody Dance Now’ is the new all-inclusive dance-based fitness class for those with a disability, catering to all abilities and fitness levels. Hutt City Council’s Active in the Hutt team launched the class...