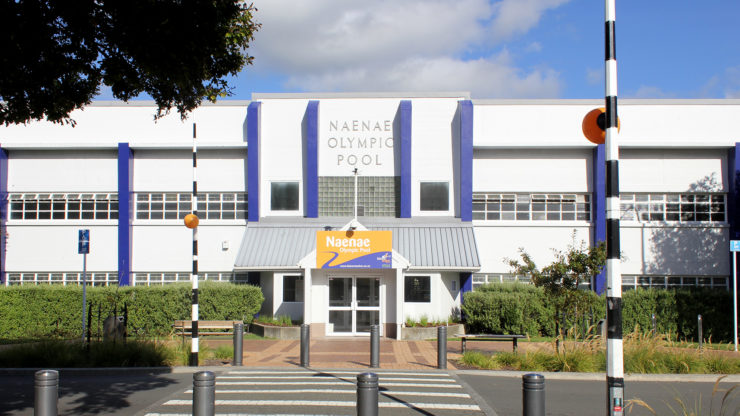 A survey has been launched to ensure all those who used Naenae Pool can have their say on its future.

The survey is part of Hutt City Council’s Voice of the Community engagement project, which will inform decisions on both the pool and the wider Naenae town centre.   The pool was closed in April this year due to seismic concerns. Council has made it a priority to reopen the pool and is considering whether to repair or replace it.

The survey aims to find out about how Lower Hutt residents and others from around the region used the pool, what they liked about it, and how it could be improved. It follows a recent workshop attended by many of the sports and groups who were regular users of the pool.

The survey is one of many ways people are having their say on the pool and town centre. There have been several workshops and engagement events in different parts of Naenae since late August, and further workshops are planned for October. There’ll be a second community open day in late October. And you can also join the conversation online.

The Voice of the Community Project will report back to Council in December. 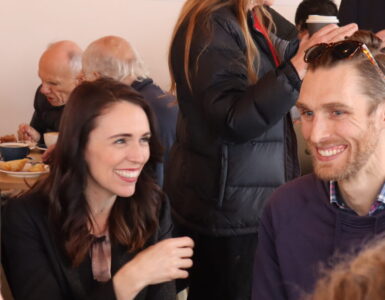 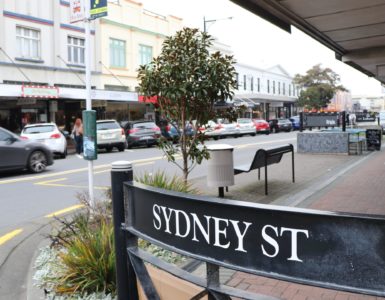 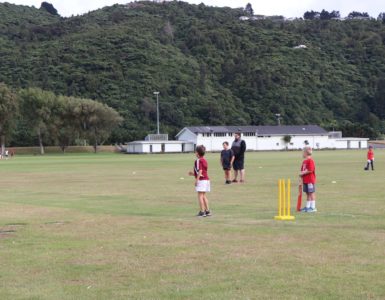 Sports clubs across the Hutt Valley say their players and supporters are enthusiastic about restarting community sport now the Covid-19 lockdown has ended.