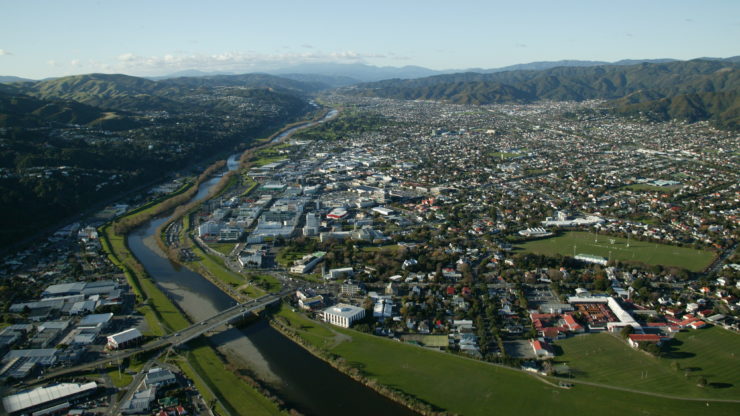 Today Hutt City Council met to discuss its approach to how rates are allocated between residents and commercial property owners.

New valuations of residential properties in Lower Hutt show significant increases in property values, while commercial properties have seen a much smaller increase. The effect of this means residential ratepayers would be required to pay a much greater share of the rates bill.

Mayor Campbell Barry says Council is looking at this issue to ensure that distribution of the city’s rates is fair and the differential policy is appropriate in 2020 – almost ten years after it first came into effect.

“Everyone who lives, works, and does business in Lower Hutt wants a city that they can be proud of, one that has great services and fit-for-purpose infrastructure,” says Campbell Barry.

“If no changes are made to the current rating policy, more than two-thirds of the rates bill will be paid for by home owners in 2020/2021 with commercial property owners paying the rest. This, along with new property valuations, has created a situation which goes far beyond the original intent of Council when it brought in this policy.”

“The business community has told us they require certainty and clarity about this issue.  We understand this and will consult them directly about any proposed changes.  People across Lower Hutt will have the opportunity to put forward their views as part of the formal consultation on the Annual Plan which starts on Monday 6 April.

“As a council we have some hard decisions to make in the coming weeks on the options for rates in 2020/2021. This not only includes future rates increases, but also decisions like this where we set the proportion of the rates bill being paid by residential and commercial property owners.

“What’s clear though is that the level of investment to get our city to the place we all want it to be at needs to be carefully considered. Addressing the share of the rates burden between the commercial sector and residents is one way we can work towards a fairer deal for everyone.”

Council will meet formally on Tuesday 11 February to agree the options for public consultation on rates and other matters as part of the Annual Plan 2020/2021.

In 2011/12 the general business rates were between three and nearly four times the amount of a residential property of the same value.

In the 2012-2022 Long Term Plan the priority focus for the Council was on “growth and rejuvenation of the city”. The Council began a process of adjusting the share of general rates paid by businesses, utilities, residential and rural ratepayers. A gradual transition over ten years of the rating differentials was introduced. This was considered to be a more equitable allocation between sectors. The intention was that by 2021/22, the general rates paid by business ratepayers would be 2.3 times that of a residential ratepayer (a reduction down from 3.7 in the case of businesses in the CBD.)

Following the three yearly revaluation of properties in 2017/18, Council agreed to freeze the differential transition for one year and extend the transition period by a year to reduce the rates impact on residential property values.

If no rating policy changes are made then the residential share of the general rates will continue to pick up a higher proportion in 2020/21 of 65%, a further increase of 2% from 2019/20. 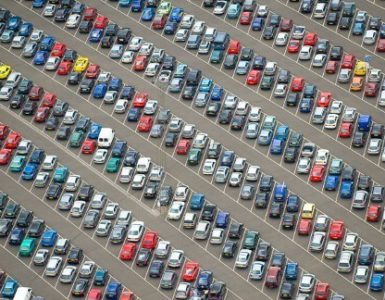 Lower Hutt Mayor Campbell Barry has announced Hutt City Council will stop enforcing parking charges until the COVID-19 alert level is raised to Level 4 in 48 hours, and the country enters a period of lockdown. 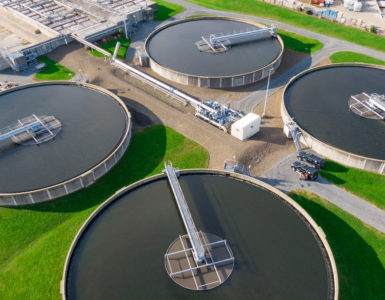 Big decisions ahead for residents

Hutt City Council has met and agreed on the issues that will be put to Lower Hutt residents ahead of setting this year’s Annual Plan. 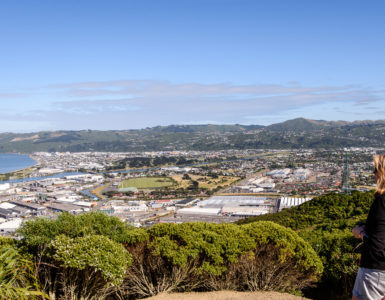 Hutt City Councillors were briefed about pressing financial challenges and were presented options to increase rates as well as borrowing.

Raising awareness of our native plants at Percy Scenic Reserve