Did you know that half the people seriously injured on Lower Hutt’s roads are injured in crashes at intersections? Across the Wellington Region the figure is slightly less, around 40%.

We can all help to keep our roads safe, by staying alert and taking care at intersections.

Even if you have the right of way be aware that pedestrians, cyclists or other drivers may make a mistake and a slower speed can be the difference between a minor, serious or even fatal outcome.

So slow down, look carefully for pedestrians, cyclists and other vehicles approaching, and be ready to give way.

“Of particular concern is the number of drivers who fail to stop at stop signs” says Hutt City Council’s Road Safety Coordinator Jan Simmons. “A quick survey of one intersection in central Lower Hutt this week showed that around one in five drivers failed to come to a complete stop” she says.

Wellington District Road Policing Senior Sergeant Simon de Wit said that 30 infringement notices were issued in one hour at the intersection of Bloomfield Terrace and Laings Road, Lower Hutt last month to drivers who failed to stop at the stop sign.

Drivers are reminded to take their time at intersections. Stop means stop.

Senior Sergeant de Wit says Hutt Valley Police will be supporting the ‘Stay alert at Intersections’ campaign throughout October and November with increased enforcement around intersections. 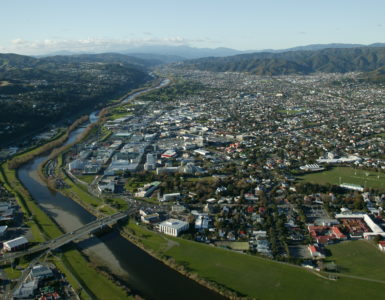 As New Zealand prepares to move into Alert Level 3 on Tuesday 28 April Hutt City Council will be continuing to provide essential services like rubbish collection to our community. 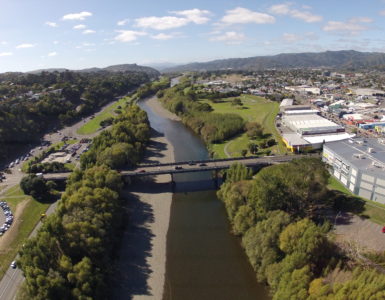 Lower Hutt Mayor Campbell Barry has welcomed today’s news the Government will fund a new Melling Interchange near central Lower Hutt, to be completed by 2026.

The free CCS Disability Action Access Aware mobility parking app is about to go live in Lower Hutt. “Disabled people and those with limited mobility will find this new app of enormous benefit when driving around Lower...