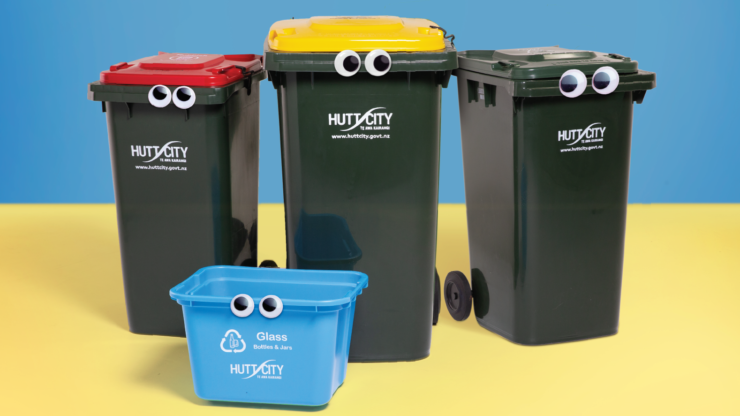 It’s easy to find out what bins to put out using our web app at www.toogoodtowaste.nz, but why do some people in one part of the city put out blue crates when other people are doing yellow bins?

So that the awesome rubbish collectors can get around everywhere in time each week, the city is split into five zones. Each of these zones has their kerbside collection on a different week day. If you used council bags or the recycling crates previously, this day hasn’t changed under the new service. Five zones, five week days, simple enough.

What about the recycling though? We’ve increased the amount of recycling we’re collecting, from a 65L crate every week, to a default 240L bin + 55L crate for glass every fortnight. That means we have the capacity to collect roughly twice as much recycling in the new system, keeping more out of the landfill! To make sure the companies that process this recycling get a constant but manageable stream of material, we’ve split the city so that we’re collecting half mixed recycling and half glass each collection day. So, five zones for collection days x two zones for recycling type = 10 zones total.

For the most part, you won’t notice this. You’ll put out the same bins as your neighbours, sweet as. But some suburbs do have a line drawn through that might be confusing at first. In Waiwhetu, there’s a portion of Whites Line East where one side of the street will put out blue crates and the other yellow bins. Wainuiomata, Normandale, Taita and Kelson have a similar split. 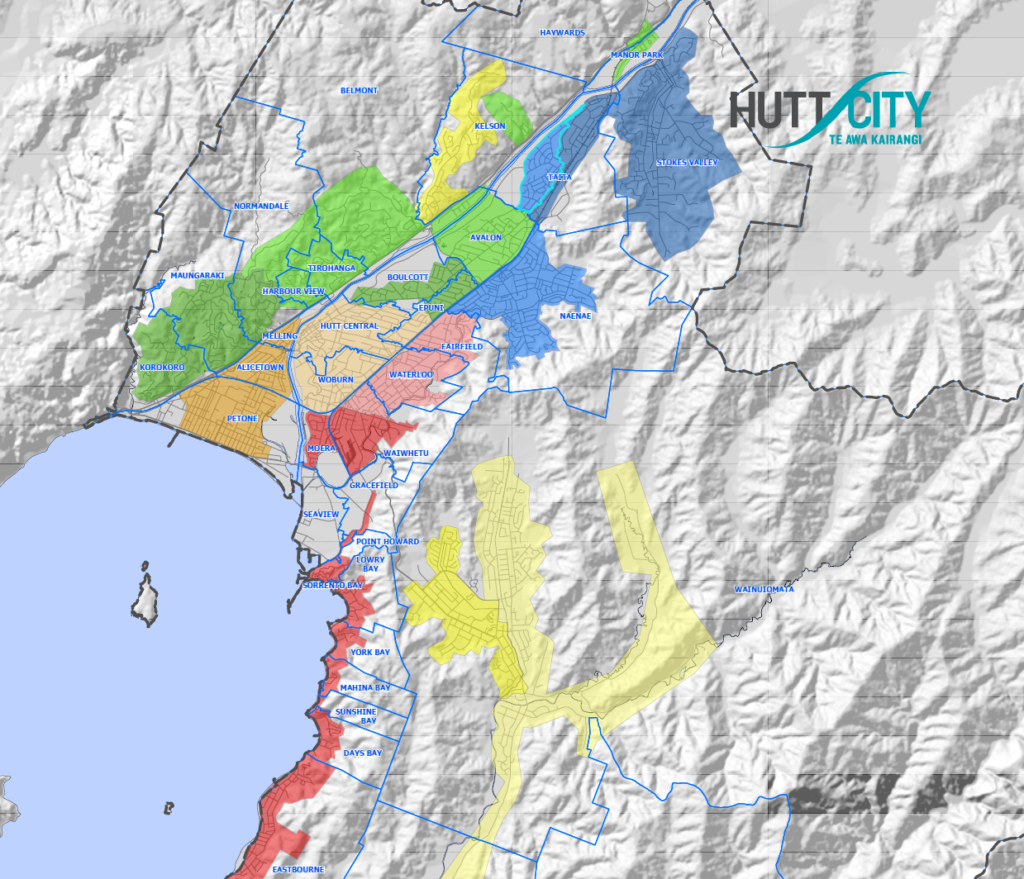 So if your fellow Hutt friends, whānau or neighbours aren’t sure which bins to put out, they might not match what you do. Point them to www.toogoodtowaste.nz so they get the right info for where they live. 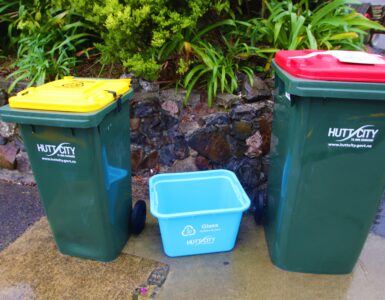 Hutt City Council has released the prices for its new rubbish and recycling collection service commencing 1 July 2021 which are in line with the indicative prices provided during the consultation process for the service... 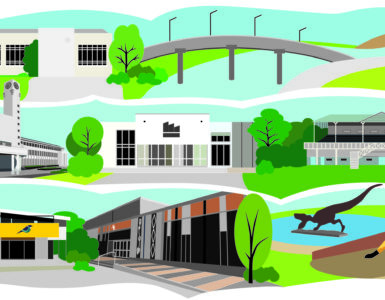 Hutt City Council is currently working on its ten year plan and budgets for Lower Hutt. 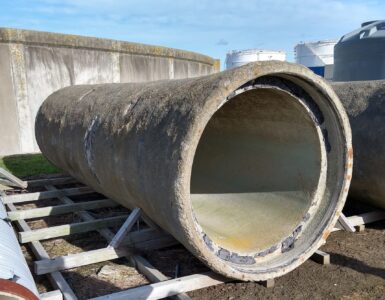 This week Hutt City Council will consider the level of investment needed for water infrastructure, as part of work to develop the Long Term Plan, which sets out Council’s plans for the ten years ahead. At its Long Term...

2021 Sweet As Hutt’s Hot Chocolate Challenge™ is back with a bang!